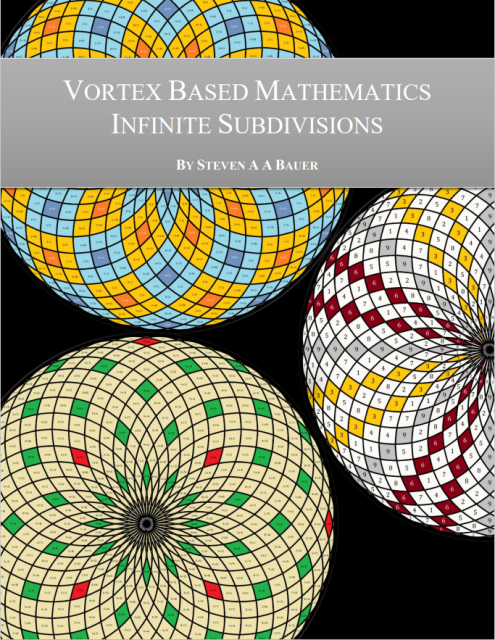 In Infinite Subdivisions, the quest for truth continues. If you thought the “origin story” was inspired and inspiring, this sequel to A Biblical Perspective will not disappoint. Picking up right where A Biblical Perspective left off, we pursue an Information Based Theory of Existence modeled using Vortex Based Mathematics (VBM). Taking nerdom to a whole new level, we see algebraic fractals abound as the super powers of VBM are pushed to the brink, destroying decimals while uniting forms with functions. Could this really be the beginning of the unification of mathematics? Tesseracts, the Hopf fibration, the supremacy of the number zero, quantum pathways as seen only in the invisible realm, and much more await you, revealing the name of the one who calls you by name. Will you answer the call?

Vortex Based Mathematics A Biblical Perspective